January 27, 2015
To say I like pizza is a huge understatement, so being allergic to cheese is annoying to say the least! SO… I hopped on the internet and found something called, “No-Moo Mild-Aromatic” which is a dairy free (and vegan) alternative to cheese, from Vegusto. It can be bought here for £4.95. The cheese has won a FreeFrom award for 2012. I promise I didn’t buy it just because the name ‘no-moo’ made me giggle!
I made the pizza base from scratch (I cheated and used a bread maker to knead it!) I used the recipe provided in the Prima Bread Maker, which is:
240ml Water
Strong White Flour: 460g
Olive Oil: 2 tbsp
Strong Wholemeal Flour: 3 tbsp
Sugar: 1 tbsp
Salt: 2 tsp
Yeast: 2 tsp
After I had my dough, I rolled it out upon a floured worktop, and laid out the ingredients I planned to use.
The quantities in the bread recipe gave me enough dough for three mini pizzas, so if you are only wanting one normal sized pizza, I would half the quantities I provided. 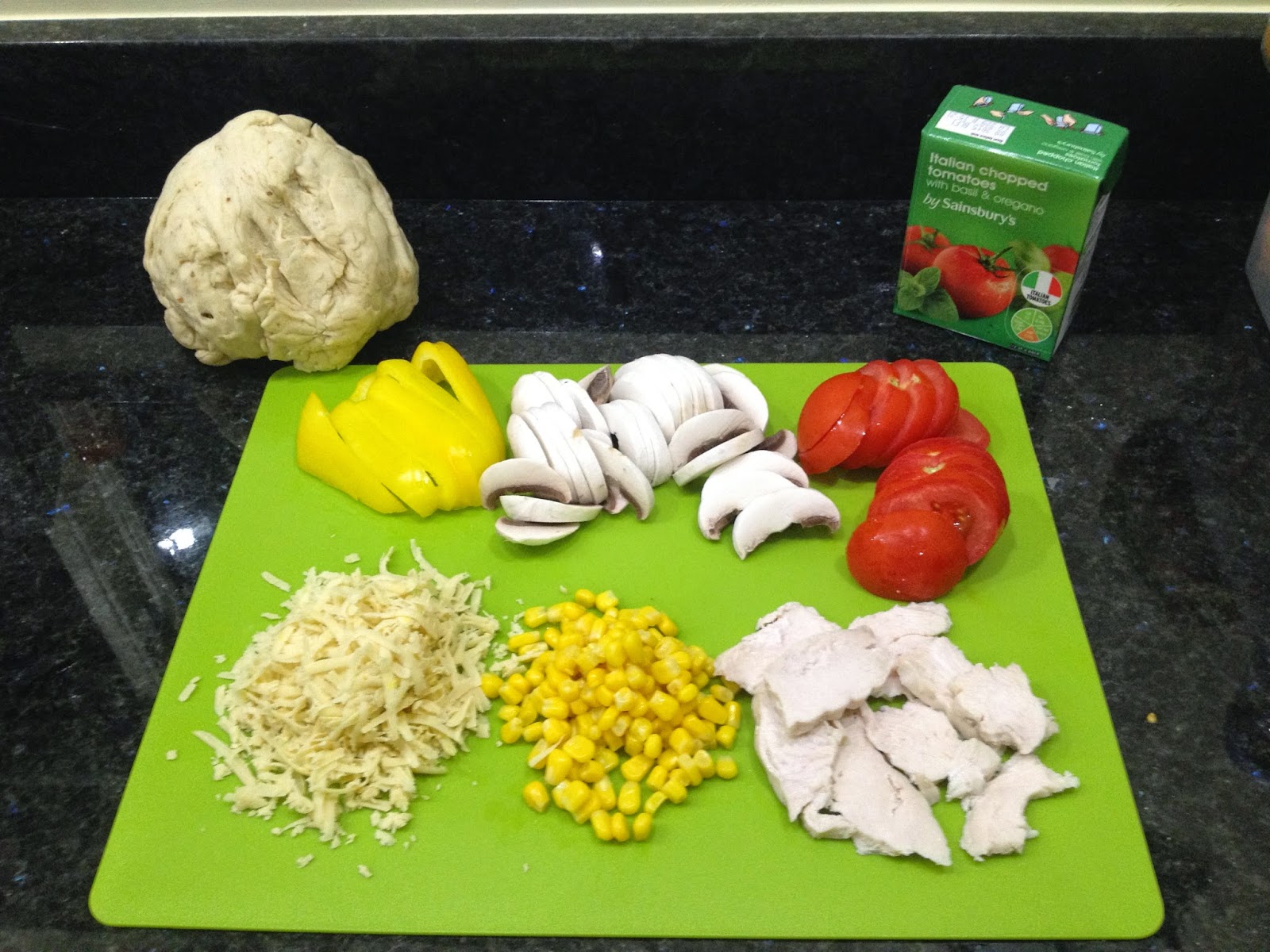 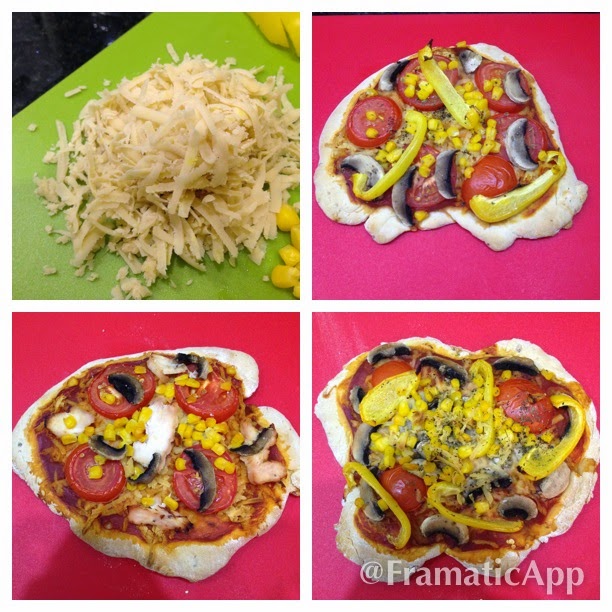 With the pizzas I found the cheese does’t melt and brown as quickly normal cheese does, so the cooking took longer than usual.
My issues with the cheese was when the cheese was cooked, I really hated the smell, it was very strong, and whilst some may like the strong smell of cheese, I do not, so I don’t think I would buy it again due to this. In fairness to the brand, the cheese is described as ‘aromatic’ so perhaps I should have thought of this before I tried the cheese. The taste was much better when it was slightly masked with the toppings I added, so if I did ever use the cheese again I would use more of the tomato sauce as the cheese taste was quite strong and overtook many of the other flavours within the pizza.
I have another brand of cheese to try next, called ‘Cheezly Red Cheddar Style’ (also Vegan and Gluten free) so I will let you know how I get on with that one!
Have you found any nice dairy free cheese?

My Favourites from Hotel Chocolate